Looking at the sales of homes and condos during April 2020. How did Winnipeg's real estate market do during the first full month of the pandemic?

For more real estate info, check my blog at https://blog.winnipeghomefinder.com

For your Apple Devices, click here to install our iOS App.

Welcome, everybody. It's mMay first and I take a look back at all the sales in April, the entire month, and that is the first full month in this pandemic, as you may remember. The markets, everything was shut down around the middle of March.

So March's report was still half normal, half pandemic. So now we're taking a look at the first full month to see what numbers have done. Bottom line listenings her down, sales are down, but the intensity remains. I'll show you what I mean. And I usually compare to the previous month. But really, the best way to compare is to the same time period previous year.. So what we have is last year in April, we sold 85 condos.

This year, 42. So that's half. Last year we sold 558 houses in that time period. This year, just 375. These are numbers for inside Winnipeg. And they're gonna be different than what Winnipeg REALTORS® puts out simply because Winnipeg REALTORS® covers the entire south east quadrant of Manitoba, including Steinbach and Portage LaPrairie and Selkirk, whereas I'm looking at only Winnipeg. All right, let's look at available listings. So last year, this is under a quarter million dollars.

So as I mentioned before, listings are down, but so are sales last year, quarter million dollars or less. We sold 156 homes, this year just 93. In the 250 to five hundred thousand dollar range, Last year we sold 357, this year, just 247. So that's about a 30 percent drop.

And last year, in the luxury home range of half million or more, we sold 45 homes this year, just 35. So as you can see, listings are down and sales are down. So how do you correlate the numbers? I mean, if one of them is significantly different than the other, it will have an effect on whether it becomes a buyer's market or a seller's market. And to look at that, we take what's called an inventory quotient.

So we take a look at how many days it would take to sell everything that's out there at the current sales rate. The lower the number, the hotter the market.

So last year, under 250000 dollars, it was 72 days. This year, it's 92 days. So it would take an extra 20 days to sell everything that's out there so that it's become a slower market than last year, same time. The same holds true for all the other price ranges at 250 to five hundred thousand dollar homes last year with 60 days.

This year it's 72. And for luxury homes, last year, 260 days, this year 290. The difference between last year and this year will become even more pronounced in the condo section, as we're going to see right away.

Comparing last year to this year under 250000 dollars last year, we had 383 Condos available. This year, just 322. So that's about almost 20 percent less listings. Quarter million and up. Last year we had 312 available this year 290.

Condos over a quarter million, last year 312 days, this year, 544. So it is a very, very strong, hot buyer's market as far as condos go. Great time to buy a condo if you're looking to buy an investment condo. Probably never been a better time than right now. Interest rates are low, inventory is still out there, and the competition for those condos is low. So you should be able to get yourself a pretty good deal on a condo.

That's down about 40 percent in listings. Now, I really don't know who said it. It may have been Warren Buffett who said "if everybody else is buying sell, if everybody else is selling buy. Unfortunately for the most people and I fall victim to this as well, they start developing a bit of a herd mentality so that if everybody else is not listing, well I'm gonna hold off too, which is really not the right thing to do right now.

Listings are down, and sales are down, too. But as I said earlier, the intensity is there. And what I mean by that is this. I just listed a house out in West St. James. We ended up with 45 showings and 15 offers and it sold for 30 thousand dollars over. The intensity remains. Just took a look at North Kildonan. There was an area where I'll be listing a little bungalow bungalows of similar size in the last month.

There were seven of them that have sold in North Kildonan. Four of them sold for above-asking. So again, intensity is there. The buyers that are out there are serious about buying a house. So don't be afraid to list your home at this point because other people are holding off. That means you're going to have less competition against other similar places on the market. So if you're looking to buy or sell. Give me a shout thats Bo Kauffmann Remax performance (204) 333-2202

And hey, if you're still with me at this point, why not? Grab my free podcasting app available for iOS and Android device. It's super easy. Just go to http://winnipeg.tips/apple or http://winnipeg.tips.android. That way you'll never miss another episode about Winnipeg, real estate or both.

Next Episode All Episodes Previous Episode 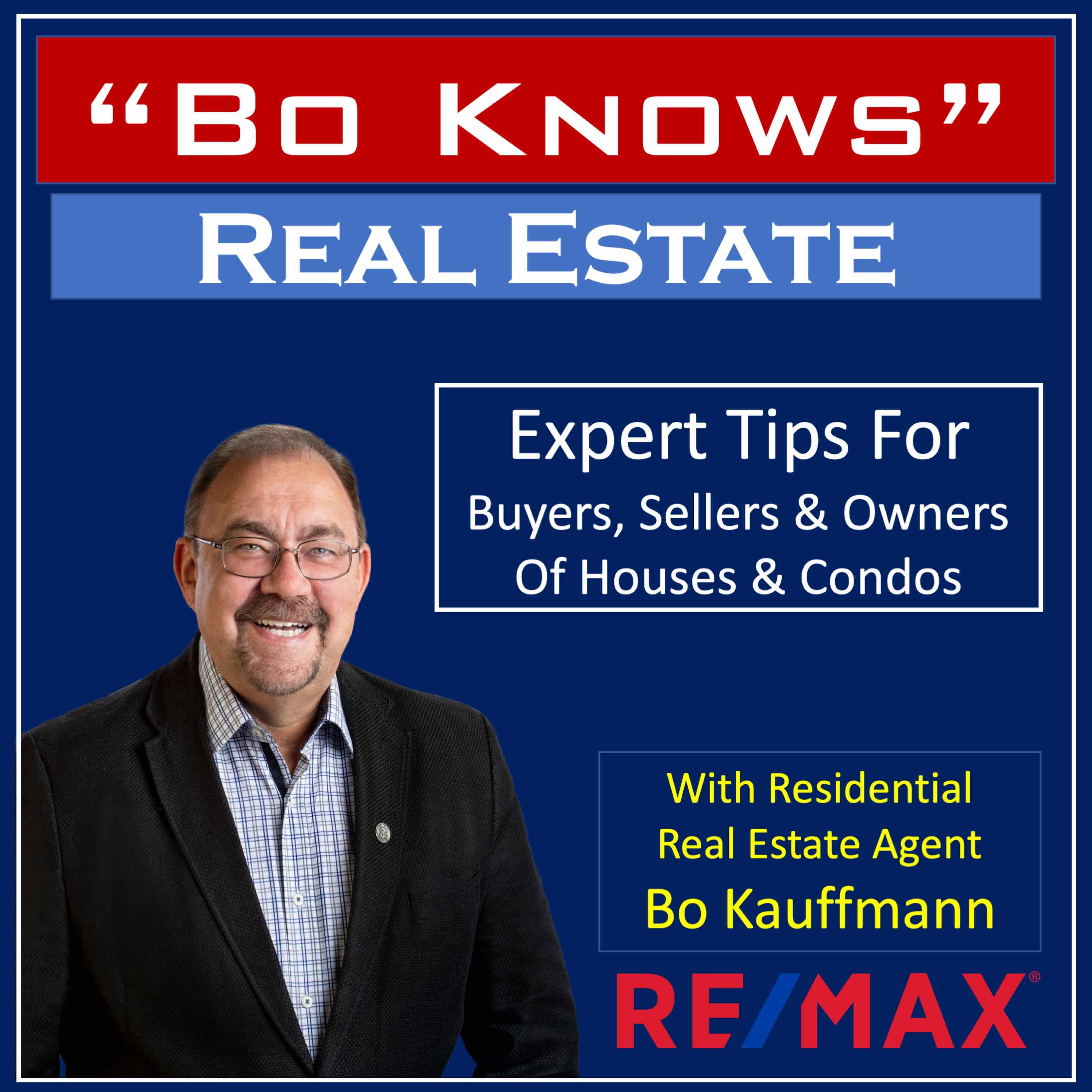 Bo shares his experience gained thru 15 yrs of award-winning service in the residential real estate field. These are great tips for anyone looking to buy or sell a house or a condo, or grow their real estate portfolio thru rental properties. 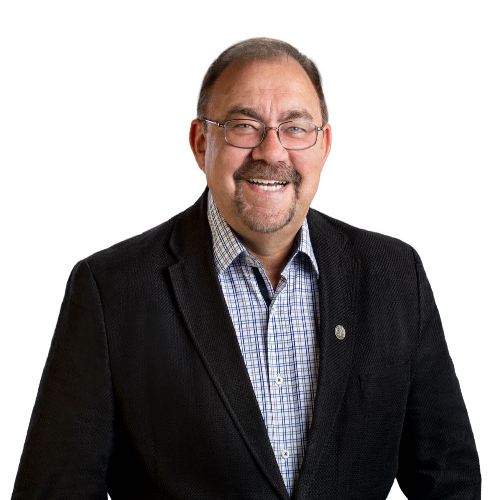